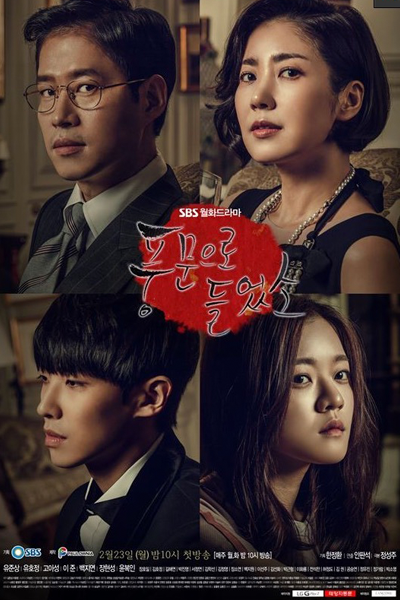 Han Jeong Ho and Choi Yeon Hee are a wealthy couple from a prestigious family. Their reputation is suddenly turned upside down when their teenage son, Han In Sang, impregnates his girlfriend, Seo Bom, who is from an ordinary family. Bom is determined to endure being isolated from her own family and humiliation from her in-laws for the sake of her child's future, while In Sang struggles between his love for Bom and his family's high expectations.
Cast Stars
Heard it as a Rumor (2015) trailer:
View More Video Show All Episodes
Comments
Comments
Follow us on
News Telegram