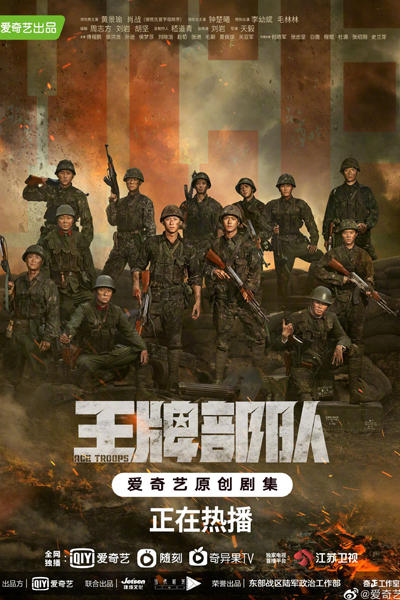 Gao Liang and Gu Yi Ye are good friends and rivals since they joined the army. They fall in love with the same girl, Jiang Nan Zheng. However, Gu Yi Ye eventually gives up his love in the name of friendship and marries A Xiu, the daughter of their old squad leader who died in a war. As time passes, Gao Liang not only stays true to his heart but also shoulders the duties and mission of a soldier. In 2003, Gao Liang and Jiang Nan Cheng got married and formed a happy family. In 2008, Gao Liang, who returns from further studies in Russia, was transferred to be the acting brigade commander of the Blue Army because of an observation report. He reflected on a series of issues of falsification and formalism and decided to reform the training methods. Through a series of actual combat training, he managed to train a group of soldiers who can fight well. In a military exercise conducted by the headquarters, Gao Liang persisted in the tradition of actual combat and at the same time, lead his group in breaking the prescribed forms of methods and innovating a new combat method. In the end, Gao Liang works together with Gu Yi Ye and Jiang Nan to expose the falsification training methods, and reform the Blue Army to become the strongest military team.
Cat Stars
Ace Troops (2021) trailer:
View More Video Show All Episodes
Comments
Comments
Follow us on
News Telegram